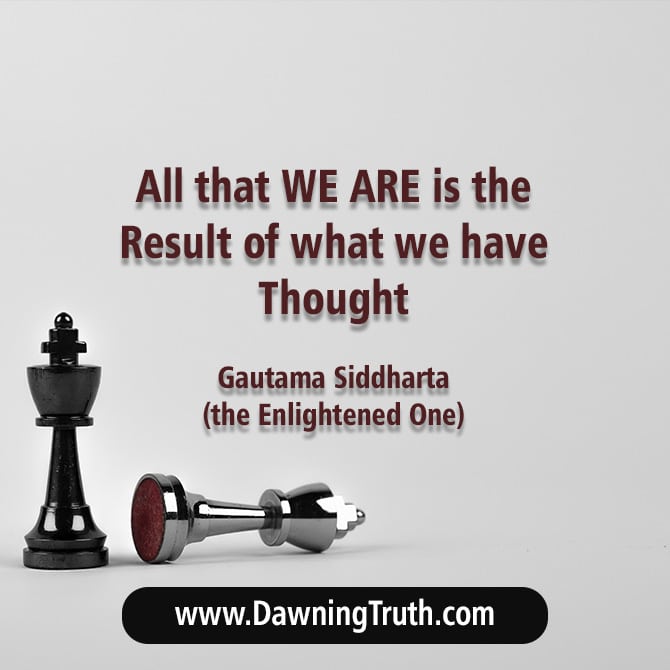 The Law of Attraction is one of the most powerful of all success strategies.

It teaches us how to control...

That mysterious force, that seems to guide our lives.

The idea behind the Law of Attraction is ancient.

It is also known as the power of Faith.

The Law has been proven through the success stories of some of the most successful people in history.

Notice, how many richest men in the world used the Law.

...there is no more powerful success principle on Earth.

It has even been proven in your own life...

Have you ever deeply desired something?

Dreamed about what it would be like having it...

And then suddenly it just appears in your life?

That is the Law of Attraction in action.

In this post you are going to discover teachings...

...from some of the world's top experts on the Law of Attraction.

One of them is a billionaire.

It's time to become more...

PS: Bookmark this Page NOW! Because this is life changing stuff.

Louis explains the Law of Attraction in the simplest terms possible...

Every thought that we think and every word that we speak...

...is creating our future.

Think about that for a moment...

What thoughts did you think while you were reading the news?

It's time to cleanse your mind...

...as you watch this video

Bob Proctor - The Beginning of Change

Bob Proctor is one of the world's top Law of Attraction Gurus.

He was featured on The Secret video.

In this video he explains how he turned his life around.

Using the Law of Attraction.

And the book he read that started him on his journey...

Watch this video to discover how to...

...change your life beyond recognition.

In this video Dr Dyer talks about what we actually manifest.

Is it our thoughts?

Or who we are?

Watch the video to find out...

Napoleon Hill - The Starting Point of All Acheivement

This particular recording is one of my personal favourites.

I have listened to it on many occasions.

He talks about Definiteness of Purpose...

...and how it is the starting point of all achievement.

He also explains how you turn your definiteness of purpose into...

A classic recording that you will want to listen to 100 times.

In this recording Neville Goddard talks about...

He explains that our inner conversation lays down the tracks...

Which ultimately determines our destiny.

Morgan Freeman - Is the Universe Alive

This is one of the most powerful episodes in the fantastical...

In this episode they ask the question:

Is the universe alive?

It reminds me of the mystical words of Christ:

The world before appearing, existed in the depth of The Divine Mind; It became material and visible by the will of The Most High.

Now it seems science is saying the same thing.

If there ever was a scientific explanation for The Law of Attraction....

Watch and be AMAZED!

In this interview with Larry King,...

Oprah tells us that the message of The Secret...

...is message she have been trying to share with the world.

It is the secret to her uncommon success.

Discover the moment that absolutely changed her life forever!

And set her onto the path of greatness.​

These videos will change your life...

...in an unrecognisable way.

It's time to enter into a new destiny.