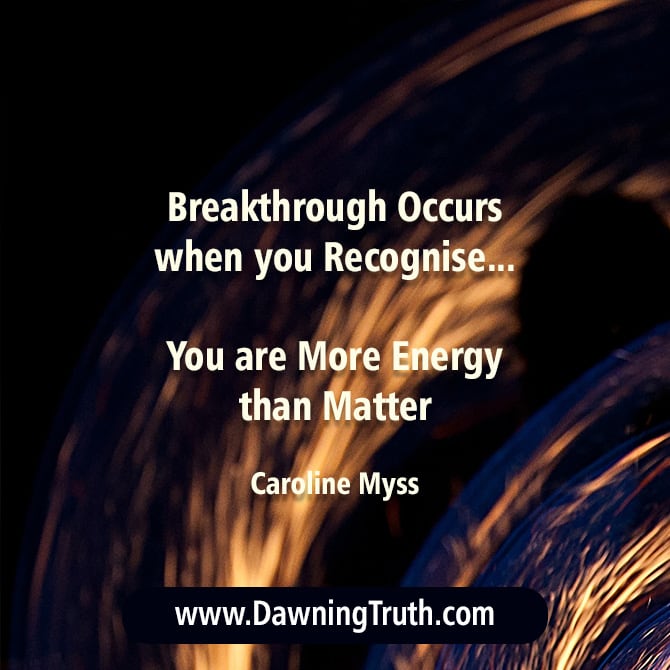 Energy Psychology is a revolutionary new paradigm in psychology.

It is based on the application of acupressure...

What is Energy Psychology?

According to the Energy Psychology Association,

Energy Psychology (EP) is a collection of mind-body approaches for understanding and improving human functioning.

EP focuses on the relationship between thoughts, emotions, sensations, and behaviors, and known bioenergy systems (such as meridians and the biofield).

These systems and processes exist, and interact, within individuals and between people.

...as anxiety is caused by a disruption in the your biofield.

...we will provide you with the most effective Energy Psychology techniques for dealing with anxiety.

Essentially what you do is... 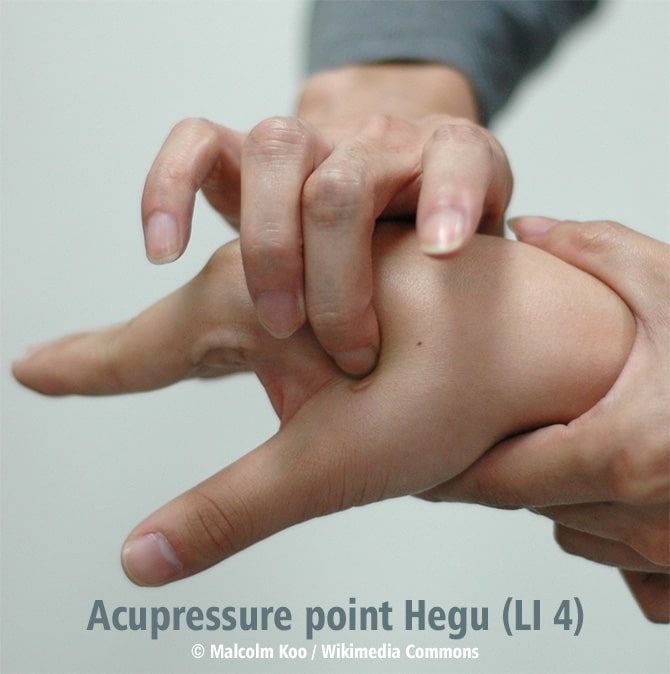 TFT is particularly effective for anxiety and panic.

TFT was discovered quite by accident...

He had tried everything,

Here is the rest of the story as quoted by...

Warning: It is a bit of a tear jerker…

The Story of Mary

This is the story of Mary, the first person ever treated with TFT:

The first person Dr. Roger Callahan treated with this method was Mary,...

Water was so terrifying to Mary that she could not take baths in a full tub of water and was terrified every time it rained.

She often had nightmares of water getting her. And, although she lived in California, she could not go to the beach, because the very sight of water caused her unbearable anxiety.

Dr. Callahan had been working with Mary using a wide variety of conventional psychotherapy techniques for a year and a half with very little progress.

Even though he had tried every technique available at the time, all he had been able to do for her was get her to the point where she could sit on the edge of his swimming pool and reluctantly dangle her legs in the water. 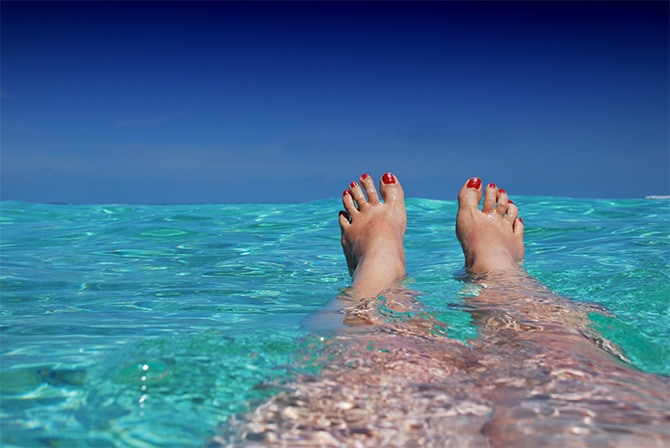 Even this filled her with anxiety.

When she sat by the pool, she couldn’t bear to look at the water.

She left each session with a splitting headache due to the extreme stress of the treatment and being exposed to water for the whole session.

During one of these tortuous sessions with poor Mary, he decided to try an experiment.

She had repeatedly mentioned that every time she thought of water she got an awful feeling in the pit of her stomach.

Throughout his career, Dr. Callahan was never satisfied with the usual psychological treatments and was continually looking for better procedures.

He had been studying energy meridian points on the body (the same ones used in acupuncture), and had learned the location of the end point to the stomach meridian, which was directly under the eyes.

Not expecting much of anything to happen, he asked Mary to tap under her eyes.

After doing so, much to his astonishment, she exclaimed,

“It’s gone! That horrible feeling I get in the pit of my stomach when I think about water is completely gone!”

At first he didn’t believe her. 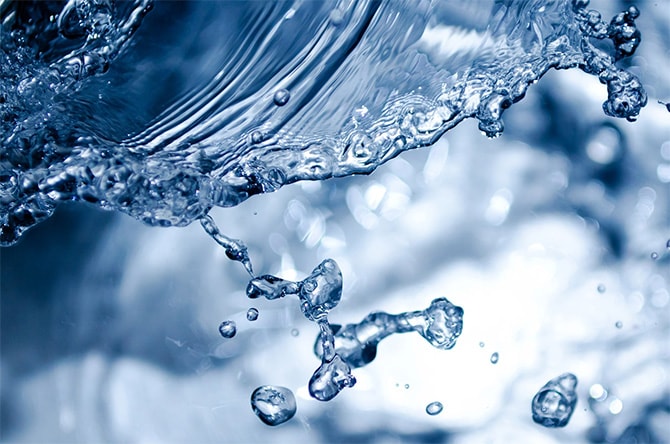 She then leapt up out of her chair and ran towards his swimming pool.

Concerned that she couldn’t swim and might jump in the pool, he ran after her.

which was an indication that although the treatment completely removed her fear, it did not make her stupid.

Mary went to the pool, free of all traces of her fear of water.

Mary has remained free of all traces of her life-long phobia of water since her very brief treatment nearly thirty years ago.

That is beyond amazing!

...that takes you through the steps:

Gary Craig was one of Dr Callahan's early students.

He wanted to streamline TFT...

...and make it accessible to the common man.

The Most Widely Practiced
Self-Help Approach in History

EFT is the most widely practiced self-help approach in history,...

By 2012 more than 50 academic articles have been published in peer-reviewed journals...

TFT can be quite complicated as there are so many points to remember.

...also adds in affirmations to make it more effective.

Here are two video demonstrations of EFT in action:

In this video EFT practitioner Stefan Gonick EFT takes you through...

...the use of EFT to calm anxiety in just 5 minutes.

​I would suggest you watch these videos and apply the techniques to your own anxiety.

It truly is amazing how well EFT works,...

This is probably one of the weirdest tips...

Let me tell you the story of how it was discovered.

How I Discovered
The Sit On Grass Method

About 20 years ago I was involved in a relationship...

...with a women which was really messed up.

We were friends with benefits and she cheated on me.

​I don’t think it gets more messed up than that. 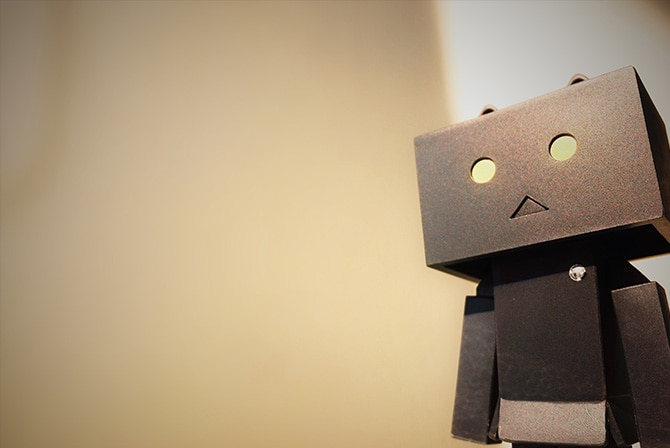 I was completely overwhelmed by the situation.

A myriad of emotions flowing through me.

I couldn’t handle the situation...

Which often helps to clear the mind and the emotions.

Unfortunately, the emotions were so intense...

...that I felt nauseous and had to sit down.

...at the side of the road on the pavement. 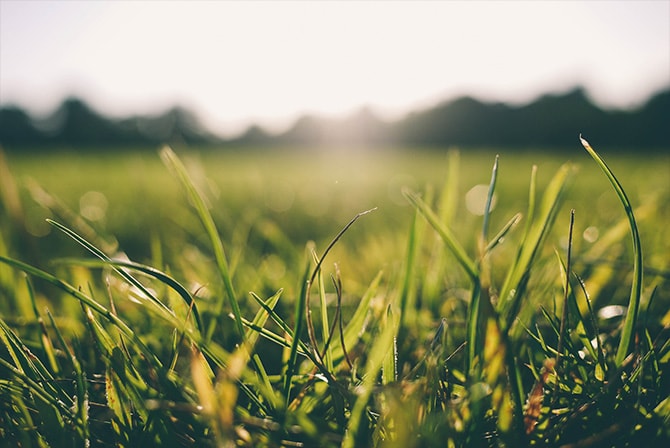 ...and the coolness felt very calming.

But something else was calming me down too.

I could not quite put my finger on it.

It was the grass.

After about 20 minutes I felt much much better

...and went back home to face the mess.


Only many many years later did I discover...

...that this is a technique used by energy healers.

It is called Grounding.

So weird… yet it works.

This also works well with kids.

I have used it to calm my son down...

...when he was getting too emotionally excitable.

So next time you are feeling anxious…

How to Ground Yourself of
Negative Energy 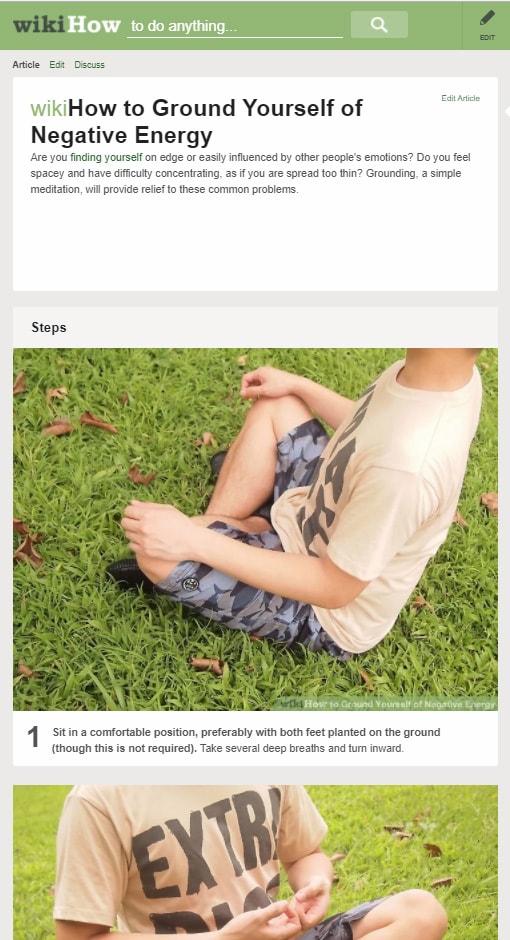 Read Article: How to Ground Yourself