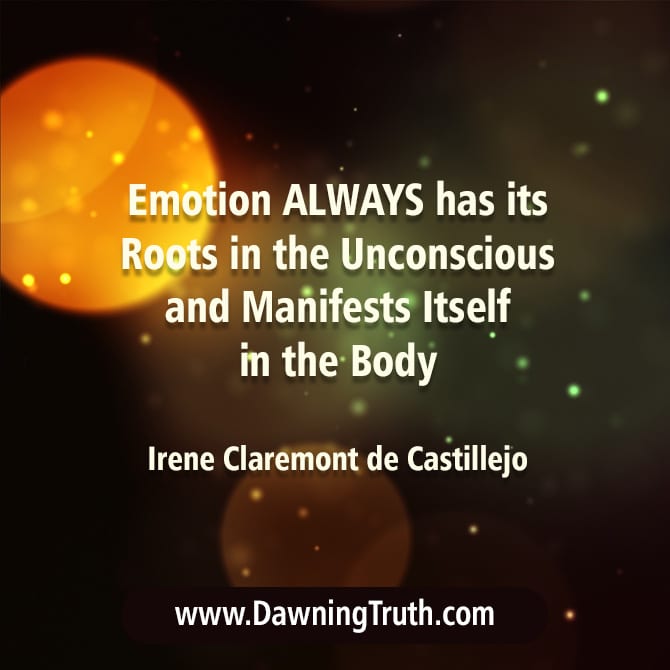 These are like the bugs we see in computer software,...

...except they operate in human software.

There is actually an entire field of scientific endeavour I have developed called:

The idea behind HSE is that we can write software for the human brain.

NLP is a breakthrough therapy...

It is based on the premise...

This video by Richard Bander,...

...will give you a good idea as to the approach:

This video by Steve Andreas...

...uses an NLP technique to help you deal with anxiety.

It works so well because it changes...

It can also reprogram your mind to think in new ways.

Here are some great guided meditations...

...you can use if you are feeling anxious:

Hypnosis is one of the oldest...

...and most powerful of all change techniques.

It is one of Dawning Truth’s favourite change techniques.

Here are some interesting stats on Hypnosis: 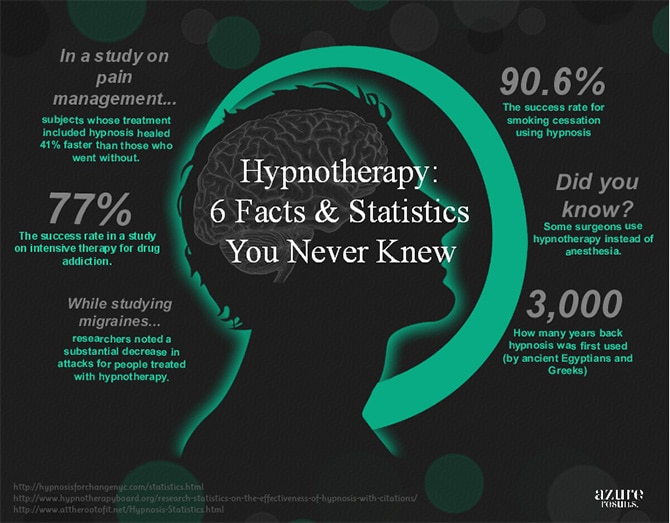 This infographic explains what Hypnosis is and how it works.

...for dealing with Anxiety.

Did you know that 85% of worries never come true?

Yip, that is true.

The Research Study
you can DIY

A research study was conducted in which,

They were then asked to identify which of these worries actually materialised.

85% of those worries never came true. 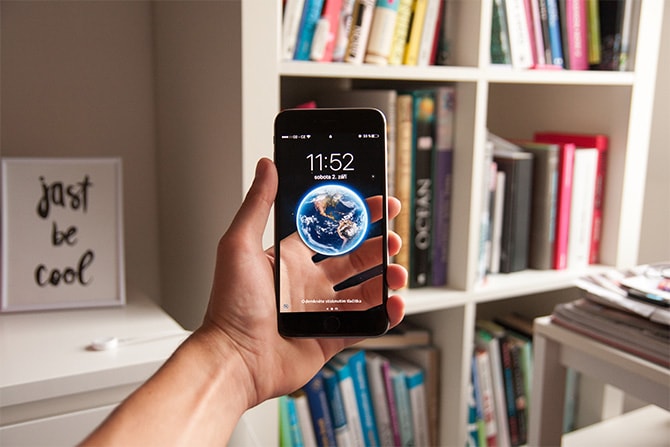 Turns out... worry is mostly an illusion

But this is even more interesting…

Of the 15% of worries that did come true,

Try this one yourself.

...nothing more than your imagination.

So, you are therefore forced to ask yourself…

Why bother worrying at all?

The problem with anxiety is...

This is a cognitive distortion as in practice it is untrue.

One of the easiest ways of dealing with a cognitive distortion...

...is to simply prove it wrong.

It does not matter what goes wrong,..

You are far more capable of...

...dealing with difficult situations than you realise.

The key is getting yourself to realise this. 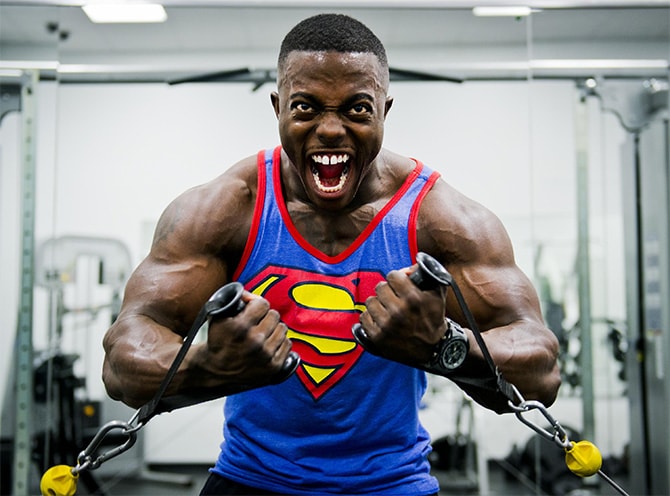 Yes, it turns out that you're stronger than you think...
...in reality you can handle most situations that you think you can't.

So how do you awaken to this remarkable realisation?

You prove to yourself that you are powerful.

Take control of the small things in your life...

...and then gradually take control of bigger things too.

As you take control of

If you are worried about losing...

...your job due to downsizing.

Make sure your work performance...

Gets rid of the sense of powerlessness...

...and your worries will dramatically reduce.

As, you will know you can cope with the downside.

What is the Middle Way?

This is a Buddhist idea.

It helps us to reconcile extremes.

The Middle Way of Speeding

Should we allow people to speed?

Everybody should drive slowly.

Everybody should drive like they are on the race track.

So, we need to find a middle way.

That is the Middle Way

What is the Middle Way? 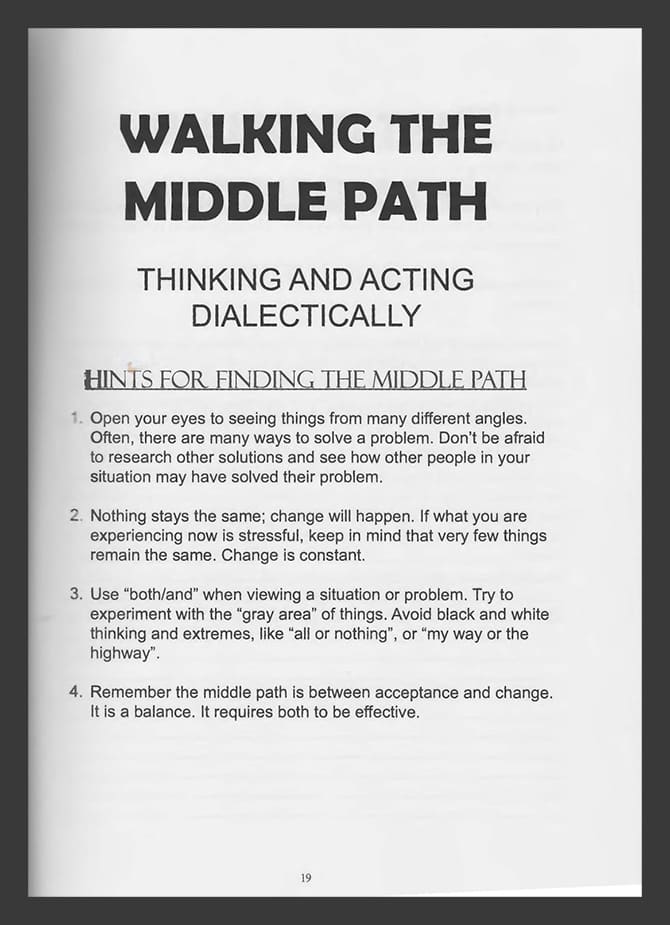 Extract from: The Art of Dialectical Behavior Therapy

So, how does this apply to anxiety.

The two extremes are:

The Middle Way could be:

The Middle Way of Worry

This is the essence of the Middle Way,...

...when applied to anxiety.

Worry about Things you Can Practically Deal with…

...the Rest Leave up to Faith.

But only worry, if it is a highly likely event.

As only 3% of worries actually have an impact in your life,

Ever noticed that whenever you see a painting or statue of...

Perhaps that is because he learnt how not to worry…

Cognitive distortions can be thought of as

...specific bugs in your brain’s software that you need to address.

Psychology Today has put together a comprehensive list of cognitive distortions which is available here. 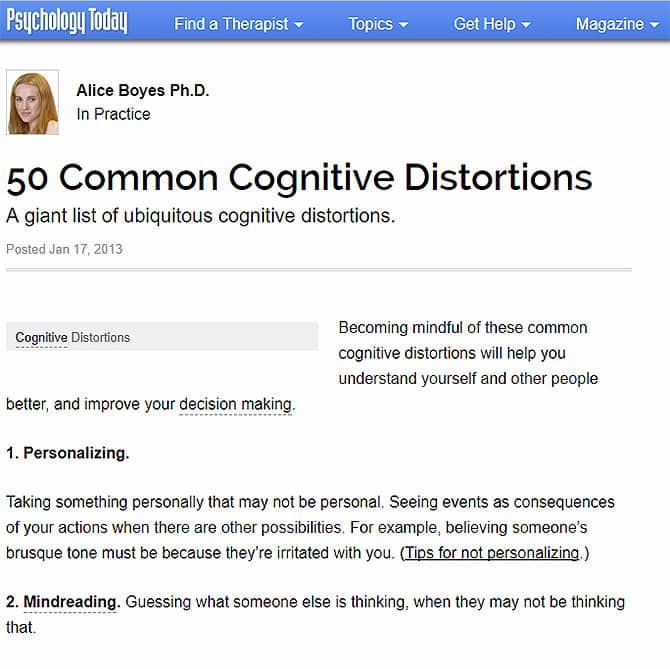 It's all good and well to know about cognitive distortions,...

...but how do you actually go about correcting them?

You can use this exercise...

How To Correct Cognitive Distortions

A powerful and transformational exercise.

At Some Time in the Future
the Paradigm Delocker
will be Known as One of the
Great Wonders of the World.

...enables us to almost instantly delock a negative belief.

So, what do we mean by delocking?

When we have an immovable belief,

...it is known as a locked belief.

...can also be thought of as a stubborn belief.

Perhaps you feel you are overweight,
and not matter the evidence to the contrary,
you still feel overweight.

Then you have a locked belief.

...after a traumatic emotional event.

For we found, to our great surprise at first, that each individual hysterical symptom immediately and permanently disappeared when we had succeeded in bringing clearly to light the memory of the event by which it was provoked...

...and in arousing its accompanying affect [the emotions being felt], and when the patient had described that event in the greatest possible detail and had put the affect into words.

The psychical process which originally took place must be repeated as vividly as possible; it must be brought back to its status nascendi [in the state of being born] and then given verbal utterance.

Where what we are dealing with are phenomena involving stimuli (spasms, neuralgias and hallucinations) these re-appear once again with the fullest intensity and then vanish forever.

Failures of function, such as paralyses and anaesthesias, vanish in the same way, though, of course, with-out the temporary intensification being discernible. 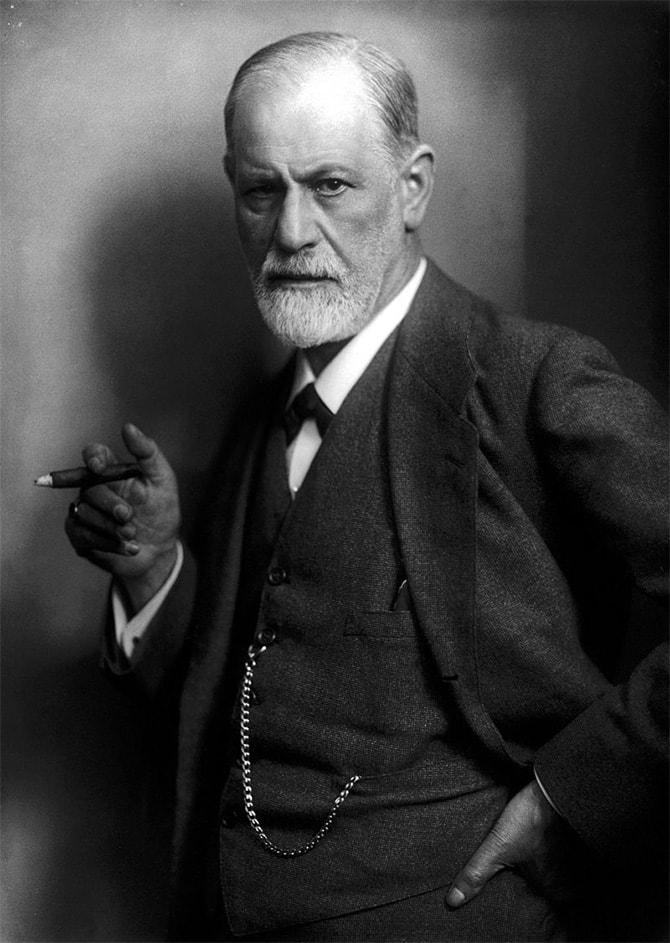 In the future, we will release a product that teaches this process.

So, if a child is beaten up by their father,...

...then may form the limiting belief,

They then carry that limiting belief...

...with them throughout their lives. 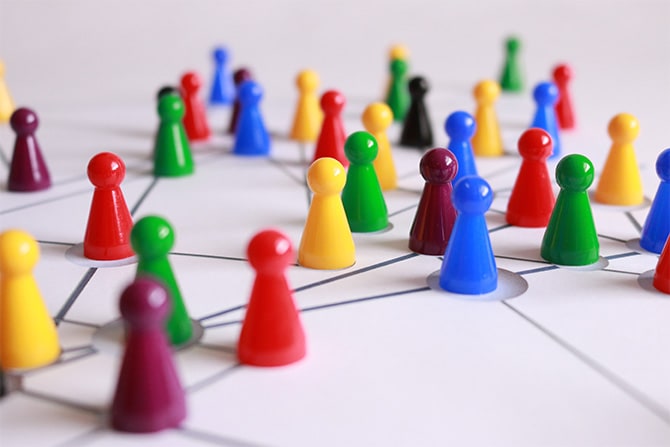 Belief Network - Beliefs interacting with each other and supporting each other.

Here is how it works…

How to Use the Paradigm Delocker

Firstly, we identify the limiting belief.

We can do it by asking the question:

What conclusion did I reach in this situation?

What conclusion did I reach when...

...and I could do nothing about it?

Then we Delock the belief.

So here is the basic formula:

A possibility could exist that X

​AND a possibility could exist

A possibility could exist that I am weak

AND a possibility could exist that I am strong,

BECAUSE I go to gym every day,

So, what happens when we do all this?

Our brain has to process both...

As it cannot hold a contradiction of this magnitude...

This delocks the limiting belief,... 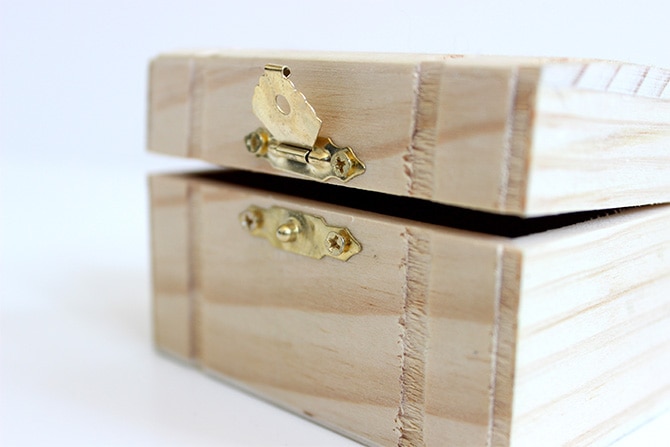 Delocking a Belief enables other alternative viewpoints to be considered.

...can be used to treat anxiety.

Think about... your anxiety.

Now think about the first time you felt a similar anxiety.

Go back to that old situation.

Write down what happened...

...or type it up in your computer.

Then ask the two questions:

Tip: It is sometimes helpful to type up these questions specific to your situation, just like in the examples in this section.

Even read them out loud to increase the impact of the question.

So, you could ask:

Limiting Belief:  I'm not safe in my home.

This approach makes it easier for your brain to understand.

“Using the Paradigm Delocker to Clear Out Trauma”

In the future we will release a specific training program...

This is useful as these traumas are,...

...often the root cause of anxieties.

Afformations are one of the most powerful techniques...

...in existence for reprogramming your mind.

They were invented by Noah St John.

This Huffington Post Article gives you the story in his own words: 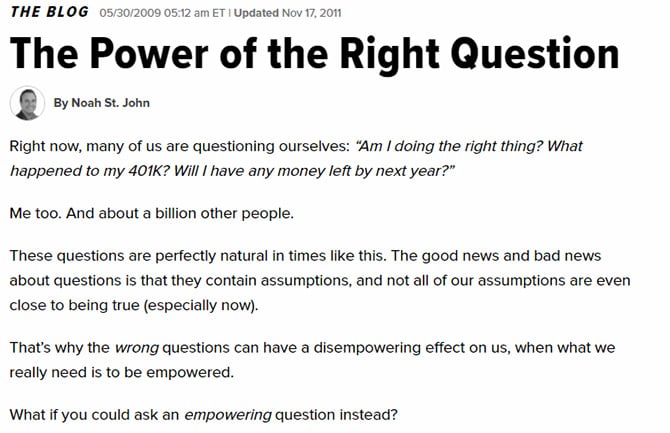 ​You are most likely familiar with affirmations, such as:

I feel confident and powerful

I am stronger than anxiety

I am feeling calm and confident right now

These affirmations are only partially effective,...

The types of Belief Networks we discussed...

... in the section on the Paradigm Delocker.

Affirmations are NOT Really Effective for Changing Limiting Beliefs.

They are like a master key to your unconscious mind.

...and create direct change in your belief systems.

This is really useful,...

So how do they work?

You just turn your affirmation,...

I feel confident and powerful becomes…

Why am I confident and powerful?

I am stronger than anxiety becomes…

Why am I stronger than anxiety?

I am feeling calm and confident right now becomes…

Why am I am feeling calm and confident right now?

When you ask these questions,...

...then your brain has to find an answer to them.

This causes your unconscious beliefs to change.

...is a great video on Afformations:

Continue to part 5 --> Change Your Physiology